Los Angeles is the most populated city in California and one of the most populated cities in the country. This city spans over 469 square miles and is home to over 3.6 million people. This number does not even include the surrounding areas, where many residents will commute into the city.

In addition, Los Angeles is one of the top tourist and business travel destinations in the world. Tourists love to visit the beaches, Hollywood, celebrity spottings, and television studio tours. Business travelers frequent Los Angeles for its accessibility and the fact that it is home to thousands of major businesses.

With all of these unlimited possibilities, outdoor advertising in Los Angeles and in some of the highly foot-trafficked places may be the optimal way to advertise your brand, product, or service.

Here is a list of the possibilities of Outdoor Advertising

Conventional billboards have been around for over a century. However, these billboards typically require more of a lead time and preplanning. The conception of the ads must be created in advance with art approved weeks in advance. Once the art is printed, a professional will assemble the billboard by hand, layering in the panels to create one full billboard picture. 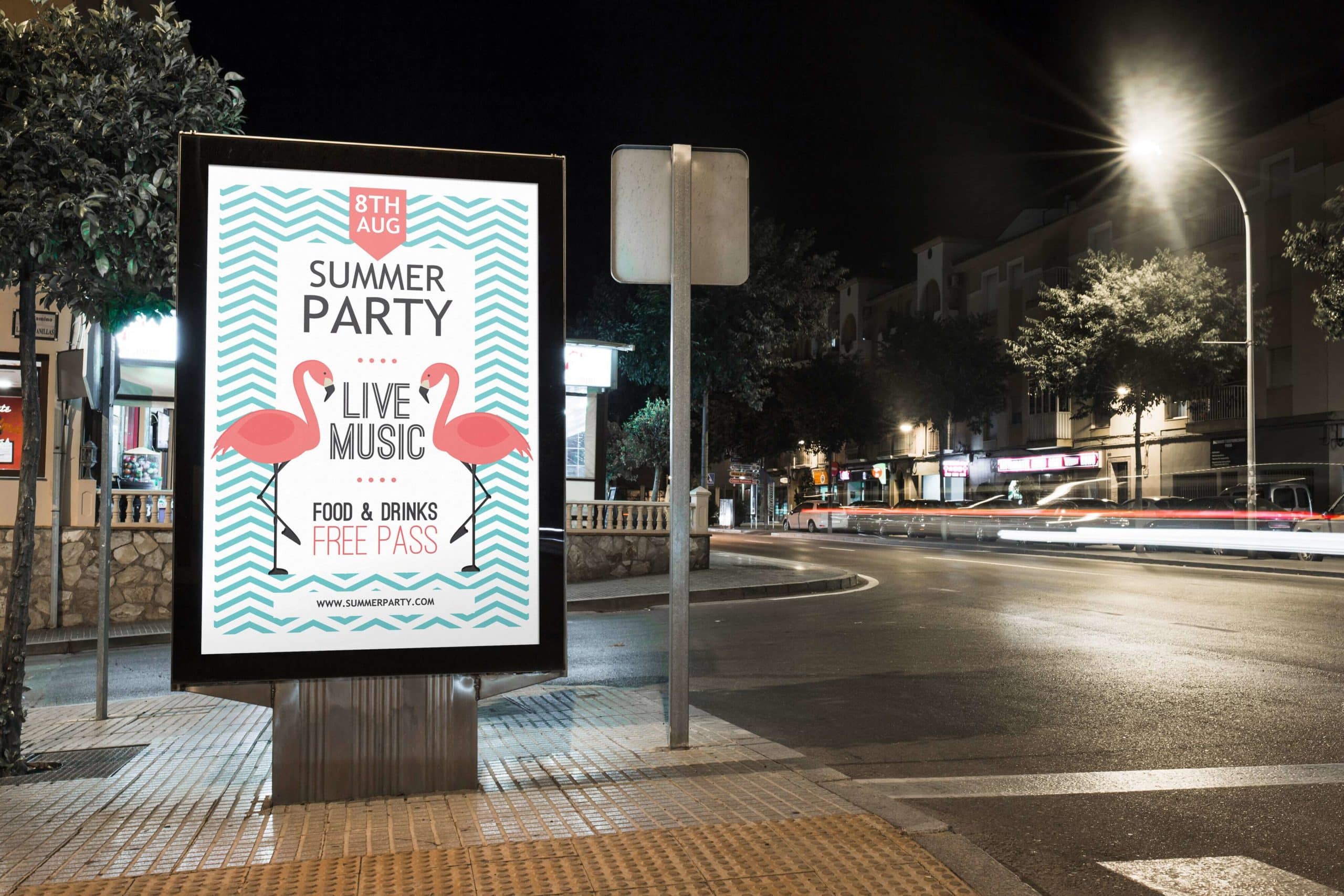 Digital billboards were able to be created as technology evolved. These billboards can be set up remotely. Since there is no need to produce the panels or art for the billboard design, less lead time is required, and the business owner may have the flexibility to make changes up to the date of installation. With Digital Billboards, the owners of the billboards can maximize their profits by flipping the billboard to the next customer’s advertisement without much transition time.

Many places throughout the city are great spots for Wildposting. Wildposting is when one area is canvased with posters of the advertisement, usually assembled in an orderly fashion. You may have seen this on a long wall where copies of a concert poster are lined up side by side. The best practice for Wildposting is to have to do Wildposting in several areas in the city. The advertisement will become familiar to the audience once they pass by it a few times.

With Los Angeles being such a dense city, many people will drive to get to their destinations, whereas others will use public transportation like buses and subways. Therefore, advertising in the transit pick-up and drop-off locations, along with advertising on the actual buses and trains, will give your audience complete brand awareness.

Also Read: 12 Ways To Grow Your Email List You Want to Try and Test

Street furniture includes items around the city like bike share, bike racks, bus benches, covered benches, garbage receptacles, and everything else in between. Doing an ad campaign on street furniture will help you sprinkle the advertisements throughout the city.

Many people listen to the radio waves while riding in their car. They wake up each morning to listen to the local talk radio station. During rush hour in the morning and afternoon, you will reach a prime audience.

Although it seems like the majority of people just use streaming services for their television and entertainment needs, many people still tune in to the local television stations for news and other regional updates. Advertising on a local station will give the nearby audience a chance to hear about your brand, product, or service.

Advertise In The Sky

During the summer, hundreds of thousands of people flock to the beaches in Los Angeles County. While these beachgoers are enjoying their time, you can hire a plane to fly a banner back and forth over the beach.

Also Read: What’s the difference between WordPress plugins vs themes?

Advertise Using Several Of These Techniques

Using just one of these techniques may not get you the return on investment that you desire. So instead of just using one of these techniques, pair a few of these recommendations together. For instance, if you hire billboards on the highways and city centers, adding a Wildposting element to reach the street level foot traffic will tie in together and compliment each other.

As a business owner, you do not want to see your advertising budget wasted if there is no return on the investment. Before advertising, create a list of goals or key performance index outcomes so that you can trace the effectiveness of the ads. If you do not see the goals achieved, go back to the drawing board and try something else. Sometimes a successful ad is achieved with trial by error. 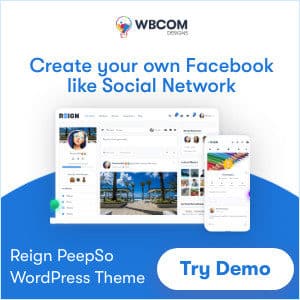 How to Start Selling Online Services in 2021

A WordPress enthusiast, Shashank is a writer, reader and loves exploring places worldwide. He believes in gathering knowledge and bringing it to constructive use. His motto in life is YOLO, You Only Live Once. Reach out to him via Gmail: [email protected] 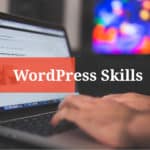 How WordPress Skills Can Help Land You a Career 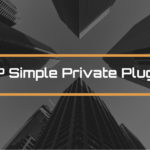 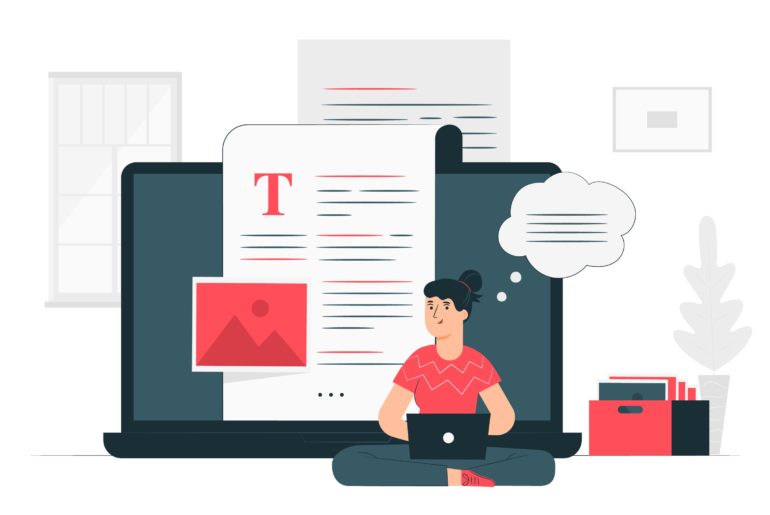 Ways to Choose the Best Content and Blog Posts to Write 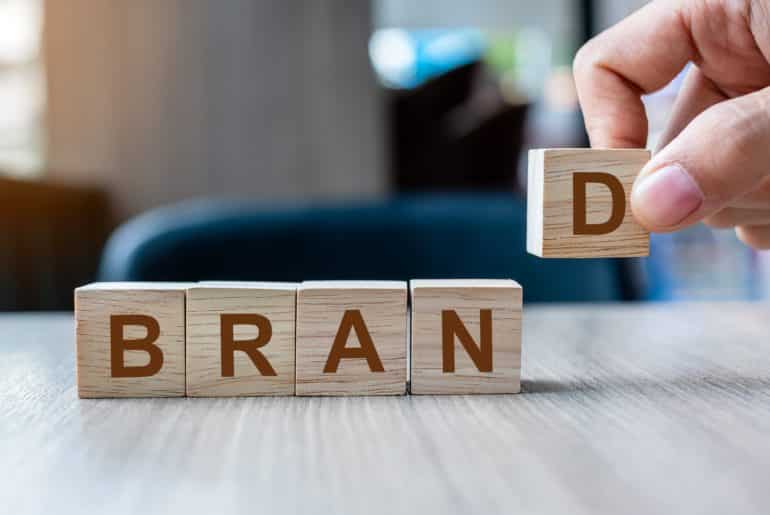 Why Your Brand Label Matters 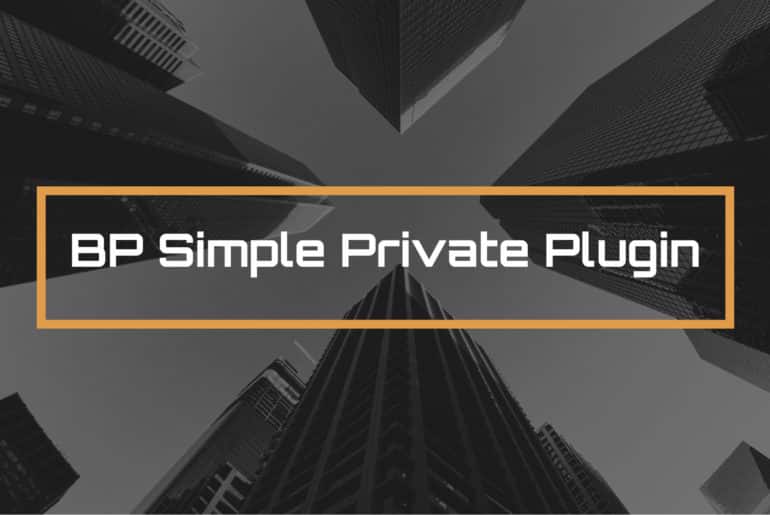